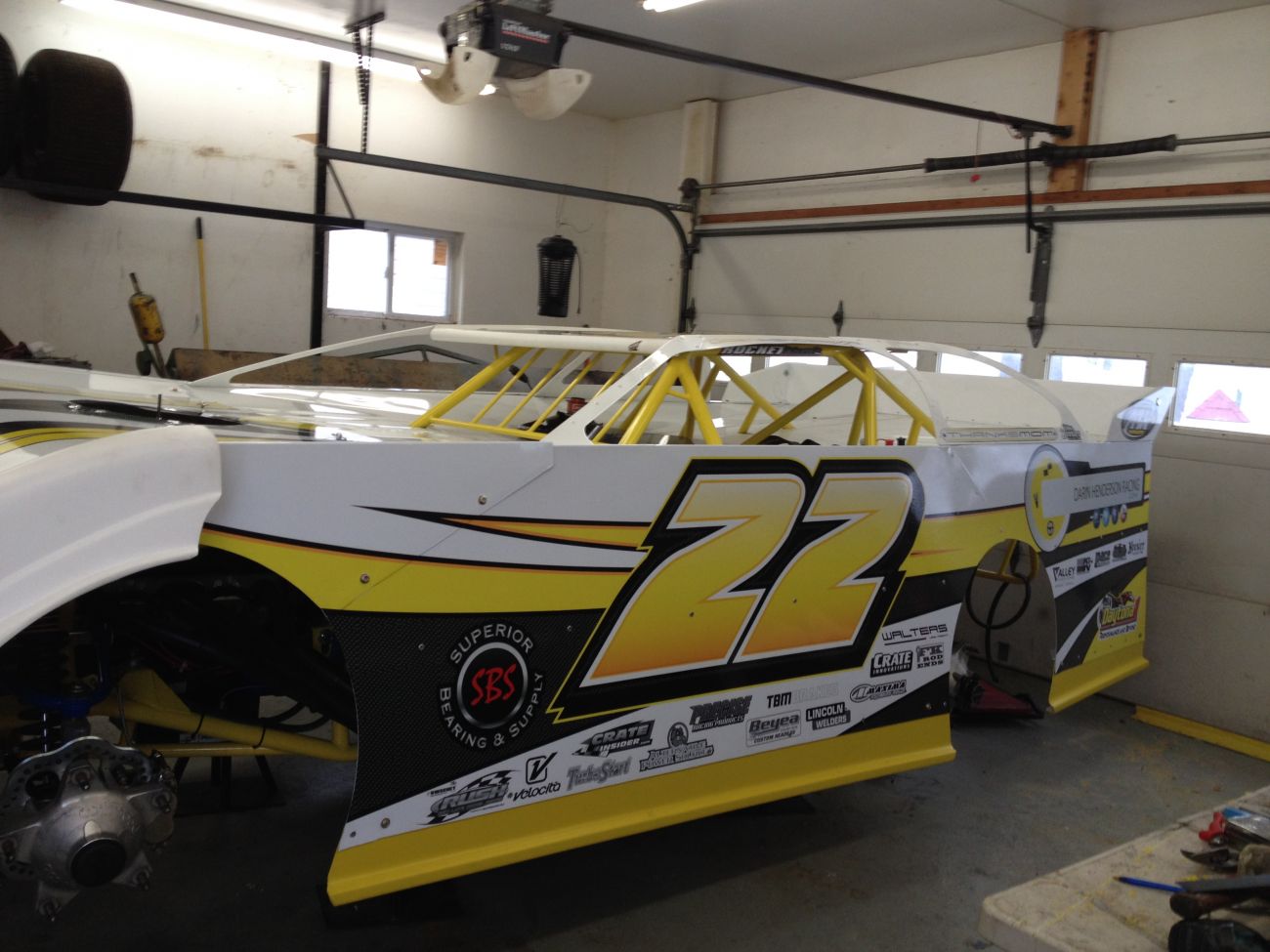 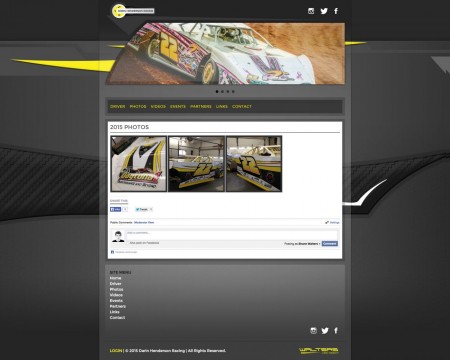 Crate late model driver Darin Henderson picked up 5 wins in the previous season. Henderson is a regular competitor at both Potomac Speedway and Winchester Speedway. The wins gave the East Coast dirt late model driver a top five spot in the season standings at both tracks.

Darin Henderson is set to attack the dirt in a brand new 2015 Rocket Chassis machine. His 2015 dirt track tour is currently set again at the Virginia and Maryland dirt speedway’s. This week the green flag will drop on the new season as the crate dirt late model team heads to Potomac Speedway this Friday night.

Darin Henderson Racing is excited to debut their new crate late model driver website to the motorsports community. Please log on at http://www.DarinHendersonRacing.com to browse the new driver website.

Stay tuned to the Darin Henderson Racing website and social media pages throughout the racing season to receive up to the updates. The new Crate dirt late model driver website will be updated regularly with news and results. Be sure to visit the photo galleries as well for any race fans entertainment purposes.

Darin Henderson Racing would like to thank all of their sponsors for their support. These include; Daytona 1 Performance Lubricants and Superior Bearing Supply.

Darin Henderson Racing is in constant pursuit of new advertising partners. If you are interested in becoming involved with the crate dirt late model team please contact them via the team website for more information. Various sponsorship packages are available to fit any budget! They would be happy to explain in detail how motorsports marketing can benefit your business.

About Walters Web Design
Founded in 2004, Walters Web Design specializes in automotive website development and graphic design. We use advertising and social marketing to help facilitate visitors and potential customers to all our client websites. “We take pride in all of our customer websites and we want each design to be better than our last. We feel this is what has put us above all the rest in our industry.” Walters Web Design is pleased to supply the Darin Henderson Racing crate late model driver website link for the third year and we look forward to working with them far into the future. 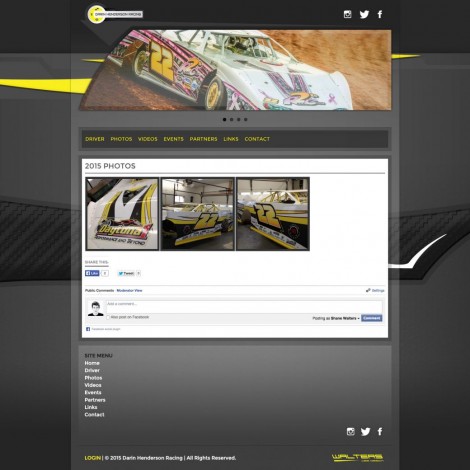 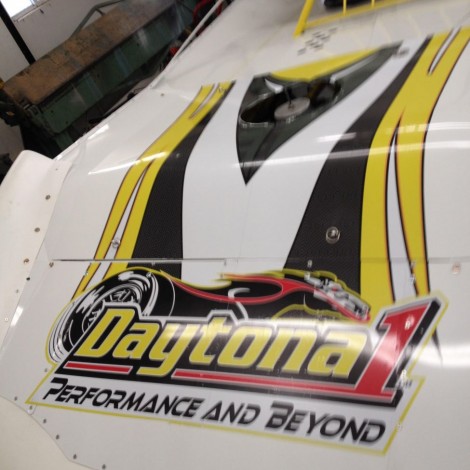 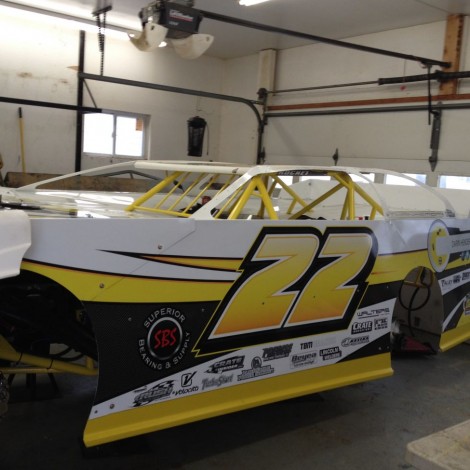 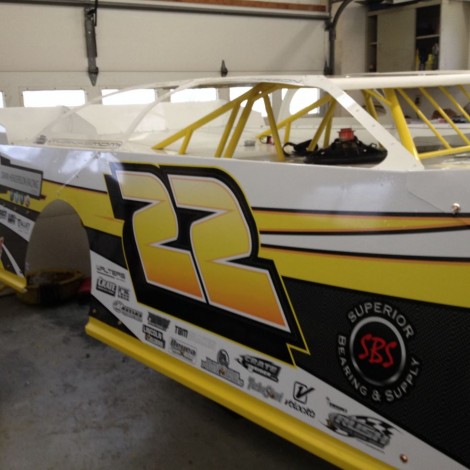 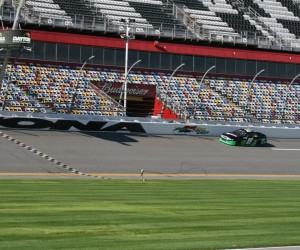