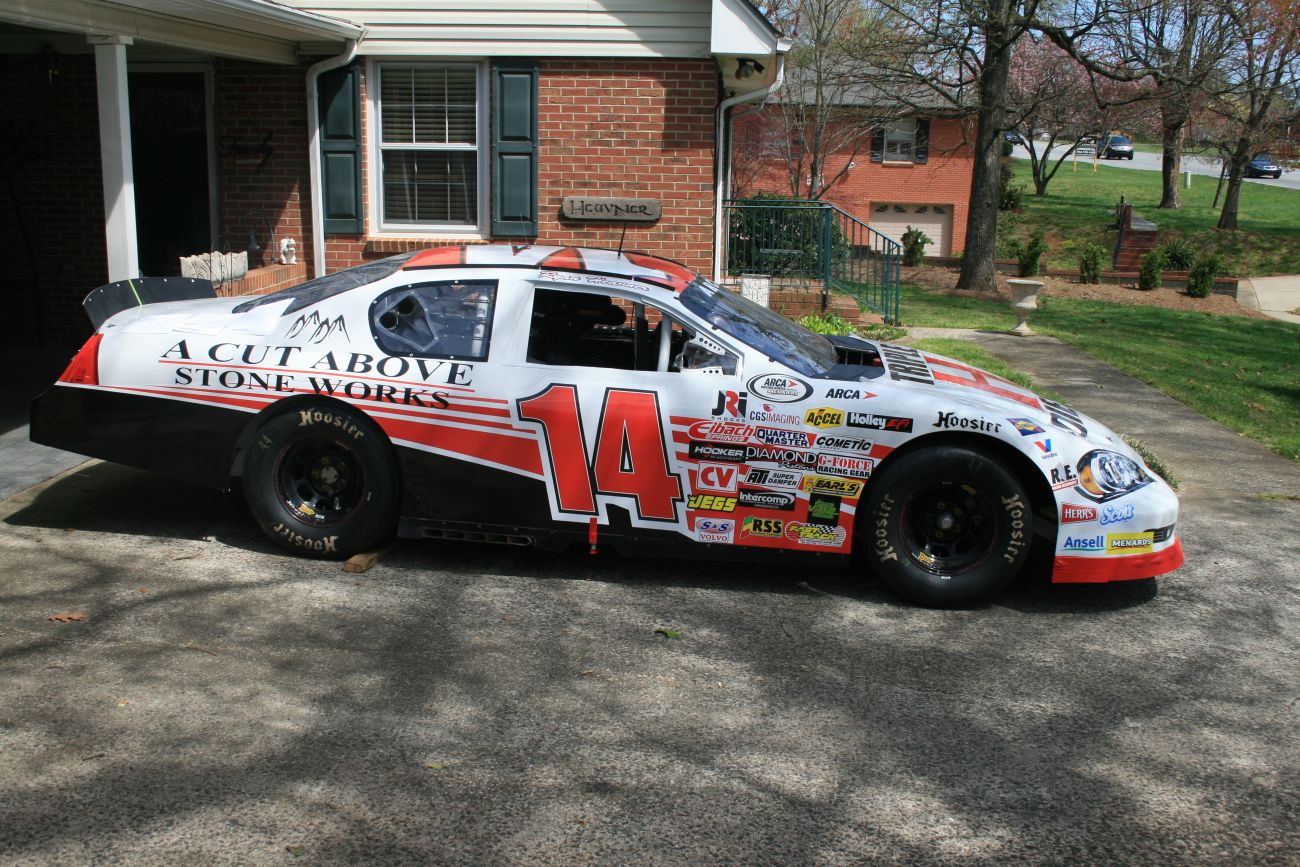 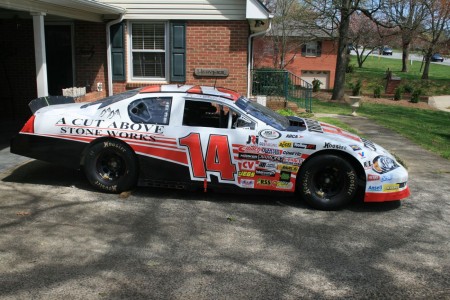 Heavner now looks to capitalize on the broadcast coverage provided by the ARCA Racing Series. The North Carolina team is aggressively working to provide the new primary sponsor with a solid finish and valuable camera coverage.

The race broadcast will be available on a pay-per-view basis exclusively on arcaracing.com.

A Cut Above Stoneworks is located in Mooresville, NC. They offer kitchen and bathroom marble for your home improvement projects. Dial 704-799-3388 to get your home project started.

Ryan Heavner Racing would like to thank all of their sponsors for their help in giving the team a spot on the starting grid. These include; Triple H Diesel, A Cut Above Stoneworks, Viking Steel Services, Cutting Edge Stoneworks, Printing Pro, The Bleeding Cross, Tim Meadows and family, Lawing Marble and LJ Designs. A special thanks also needs to be given to Jeff Buice and Ronnie Brown. 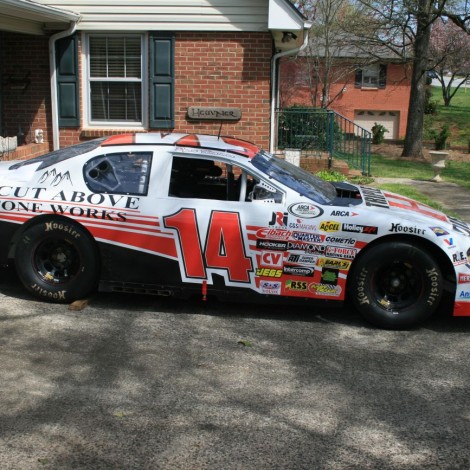 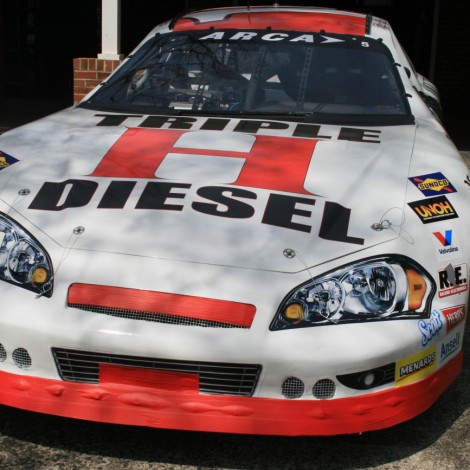 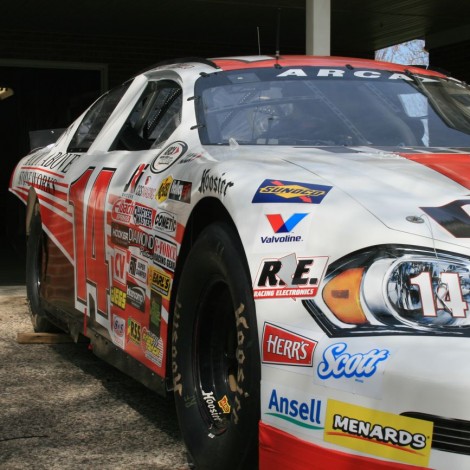 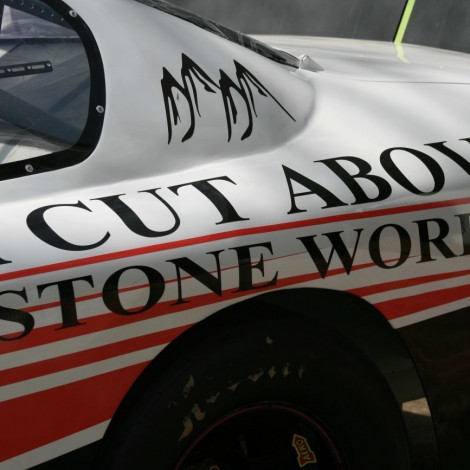